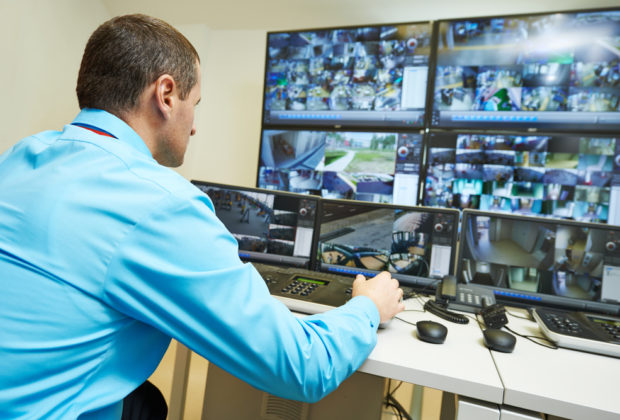 As a pioneer in the cannabis movement, the state of California allowed medical cannabis use in the mid-90s through the Compassionate Use Act of 1996. This was followed by the adoption of laws for recreational adult use in 2016. Without a doubt, proponents in the state have been at the forefront of cannabis reform across the nation. As pioneers, California has developed regulations that have been used as a model for other states in the development of medical and recreational cannabis policies.

California’s state cannabis laws required the establishment of regulatory agencies to implement and monitor industry compliance. During its early adoption, the state departments for public health and agriculture were tasked with oversight responsibilities. Soon, the Bureau of Cannabis Control was created to help regulate both medical and recreational use in California.

To facilitate the dissemination of information about statewide policies and other requirements, the state also created a singular portal for businesses and consumers. The portal provides essential information and updates on tax, testing, and licensing requirements. It also provides resources to consumers about the state identification program, public health, and safety concerns, and licensed businesses. The portal also provides consumers with guidelines on filing a complaint.

For recreational use, the state’s regulatory agencies are guided by the Adult Use of Marijuana Act. The statute provides guidelines on tax, licensure and other requirements. A critical provision of the law shapes the industry requirements for track-and-trace.

Metrc, the state’s track-and-trace system, is a mandatory tool for monitoring the movement of cannabis and cannabis-related products across the supply chain. Licensed growers, manufacturers, testing facilities, and small businesses are required to use this system. They are also required to report cannabis-related data to the system in order to stay compliant. Violators of this provision of the Adult Use of Marijuana Act could potentially face fines of up to $30,000.

Staying in Compliant With State Regulations

Aside from the usual statutory requirements, there are other reasons why the state government mandates strict compliance. The need to protect consumer health and safety is at the top of the list. When products are regulated across the supply chain, the process is monitored from seed-to-sale. There is also the challenge of protecting the regulated industry against the black-market economy. But How California Dispensaries Can Prevent $30,000 Track-and-Trace Violations? Businesses should ensure that their POS is compatible with the state Metrc system. Knowing how the system operates could protect the owners from potential violations. Establishing a team tasked with compliance monitoring is also important.

As one of the pioneers in the medical and recreational cannabis movement, California saw the industry start and expand. The passage of state cannabis policies and implementing rules opened doors to new businesses and helped create jobs for the population. But with these gains in this highly regulated industry, business owners are also expected to take responsibility when it comes to knowing the requirements of the statutes. 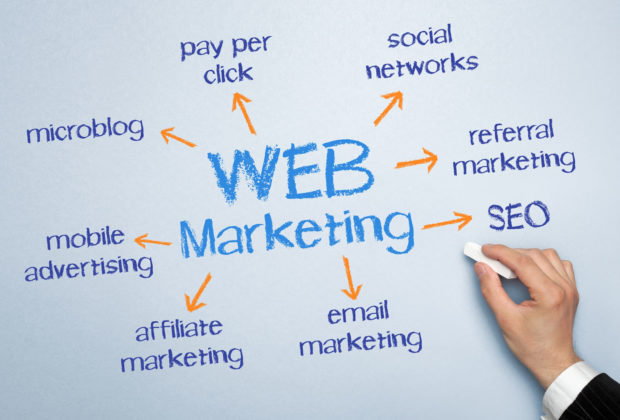 Running a successful law firm is difficult, especially when it comes to managing client accounts and dealing with website creation. Unfortunately, most lawyers just do not have the time to do their own marketing and even if they had some extra time after a long and difficult work day, marketing on the internet can be difficult and frustrating. This is why it is important to work with a specialty agency specializing in any law firm internet marketing by smokeball for your own future benefit.

What Does Online Marketing Entail?

Online marketing entails a wide range of different aspects that all work to benefit your company. First, marketing can be integrated on a variety of social media platforms, giving people the chance to find out about you via their favorite social media account. Next, online marketing entails pay per click advertising, which can be found on a wide range of law-based sites where people can see your link and click on it to visit your website. Marketing brings in more clients and helps to keep a struggling law firm above water.

Why You Need a Professional Marketing Agency

Professional marketing agencies do all of this work for you at an affordable price. The company will find out about your law firm and get right to work advertising it on the internet using a myriad of different platforms. The company may charge according to the specific type of marketing that is done. For example, they might offer a fully-rounded package that includes social media page creation, campaign management and pay per click advertising. To save money, you can pick and choose what type of advertising you want to have done. However, keep in mind that these agencies work exclusively with law firms, so they know which options work the best.

Maintenance and What to Expect with Marketing

Just because a marketing agency has done any and all advertising that is needed does not mean that it is the end-all for your company. As a law firm, you need to continually work to reach new clients and keep your practice at its full capacity. The best way to do this is to take on the marketing agency full-time so that they can both integrate the marketing techniques initially as well as maintain the entire marketing scheduling. This keeps pay per click links fresh and updated, allowing your law firm to reach more potential clients.

With so many law firms on the market, you need to keep your company updated and well-known so that people want to make use of your services. There is a myriad of marketing agencies available that specifically work with law firms and attorney’s agencies. They know what customers are looking for, which advertising techniques work and how to properly maintain these links and campaigns to keep people interested. Once hired, the company will get to work right away to ensure that your law firm is reaching its full potential and can provide help to those needing legal aid. 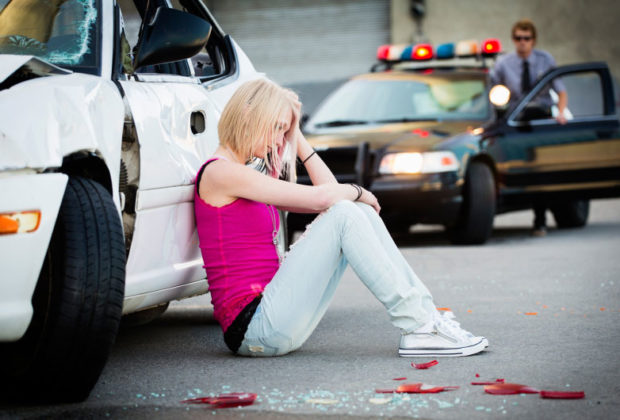 California may be the most beautiful state in the union. Its scenery blends stunning beaches and forests full of towering trees with looming, snow-capped mountains, beautiful blue lakes, and sprawling, arid deserts. In this natural wonderland are some of America’s most vital and most vibrant cities, including the legendarily hip San Francisco and the pop culture capital of the world, Los Angeles. No wonder, then, that more than 40 million people are happy to call California home.

But no place on Earth is perfect — not even California. With all of those people come lots and lots of motor vehicles. California has beautiful scenic highways like the legendary Pacific Coast Highway, but it also has infamous traffic and car pollution. Californians who commute by car or who use their vehicles for personal and social reasons need to know that they face certain dangers when they get behind the wheel.

California does not have the most dangerous accidents per capita in the United States, but it doesn’t have to. With 40 million people and so many cars on the roads, the raw number of car accidents in California can be staggering. You can’t watch the local traffic report without hearing about at least one. And, eventually, there’s a good chance that you yourself will be involved in a car accident in California.

If you’re involved in a California car accident, start by focusing on your safety and that of others. Call 911 right away if anyone needs medical attention, and use your judgment to decide if you should move the involved vehicles off of the road or leave them where they are and step off to the side of the road.

California law requires drivers to notify the police when an accident has caused an injury or more than $1,000 in damages. Even if your accident does not fit this criteria, it’s a good idea to call the police to the scene, regardless: you may later need the documentation that the police will produce.

The consequences of a car accident

A car accident can be frightening and upsetting. Unfortunately, the problems don’t always end there. If you are injured in a car accident, the consequences of that moment can linger on for months, years, or even decades.

A lingering injury can cost you dearly. You could need regular visits to the doctor, and you might need physical therapy, both of which aren’t cheap. Remember, medical debt is the number one cause of bankruptcy in our country.

And what if you can’t go back to work? California has laws that protect workers, but there’s only so much that you can do when your injury is preventing you from doing your job. You could lose a lot of income or even lose your job entirely due to time that you have to take off after your accident.

When all of this stems from an accident that was not your fault, it can be extremely unfair. In situations like that, you’ll want to take action.

Fighting for what’s yours after a car accident

California personal injury law gives you options in the days and months following a car accident. If you’ve been injured through no fault of your own, you could file a personal injury lawsuit against the party responsible and fight to recover the funds that you are owed for medical bills, lost wages, and other damages.

Your first step should be to find a local California personal injury attorney, explains a car accident lawyer in Irvine. Make sure that you’re choosing someone who specializes in your type of accident. Show up prepared to explain your case. Bring along relevant documentation, including that police report. Lay out your story and learn more about your options under California law.