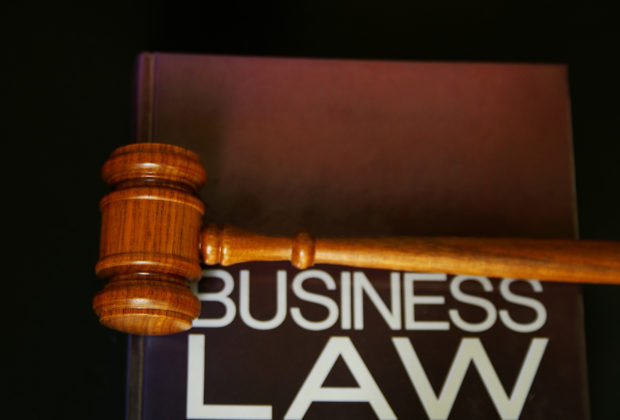 Based on Fit Small Business, in the U.S., there are more than 28.8 million companies from various industries trying to make it to the top successful small businesses. For many small companies, a small business is an extremely challenging operation. Because many small company startups have little or no funding to begin with, they are forced to simply operate with little to no resources, making it a struggle to survive. Actually, studies continue to show that small company startups struggle with making it to their 5th year of being in business. In fact, there are more than half the small companies that open and only make it to their second year. Running a small business law firm may even be a greater challenge. Many small business law firms tend to be on a tight budget, as well as tend to struggle with minimal support. With the number of cases that flow in, sometimes law firms run short of lawyers, making their workload extremely heavy. When the workload of lawyer become extreme, they end up falling behind and losing case by case. If you are currently running a small business law firm or planning on opening one, then consider utilizing resources like online temporary firms.

According toSmall Business Trends, studies show that there are about 9 percent of small companies that close and 8 percent that open annually in America. Surprisingly, more small companies are closing their doors than opening. What does this say about America? It says that small businesses don’t normally have a solid reputation for their companies opening. More than half of the amount of small companies that begin shorty stop. Some of the leading causes for why small companies end up closing have to do with incompetence and simply a lack of managerial experience in the industry. Law firms have it even worse than other industries. Because not everyone can have a law degree, nor have experience it can be a challenge to hire qualified lawyers to support your cases. This is why you must be resourceful when running your small law firm.

Now, you are able to turn to online lawyer hiring websites to find lawyers to help you run your company and support your cases. You don’t have to struggle with trying to sort out hundreds of resumes that don’t have legal qualifications. There are websites that now offer you the opportunity to find help easily by viewing lawyer profiles all online. You can conduct your research by looking up different temp firms. From here, you should find sites that offer you access to hundreds of lawyer profiles.

Running a law firm can have its perks, but remember cases can come flooding in. Without the proper support, you can fail greatly. Be resourceful and take advantage of the use of firms that allow you access to hundreds of lawyers who are qualities and looking for work. You will be able to save your small company law firm and be successful in the long run moving forward.