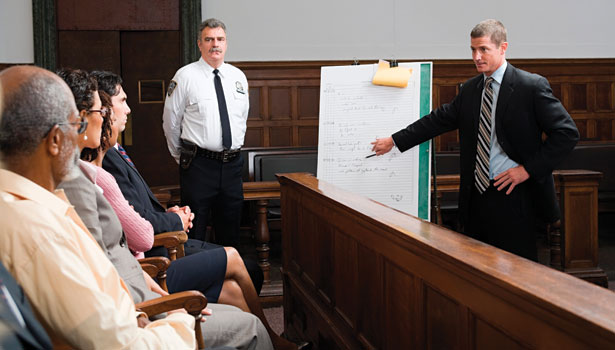 How To Find The Perfect Expert Witness for Your Case

As an attorney, at some point in your career you need the services of an expert witness. This means that you will have encountered an issue that requires specialized knowledge, especially in the field that you have not dealt with before and it needs varied qualifications. This could happen in finance and you might find that you need a financial expert witness because the subject matter can be a little bit complicated.

Given the amount of information and resources available, locating qualified, credible expert witnesses could be a daunting task. It becomes harder because you need to establish your case or refute the opposition’s case. So how do you go about finding the best expert witness you possibly can in the finance field? This is exactly what you will learn in this article.

You need to be creative and diligent if you need to find the best expert in the financial field. To begin with, you should find them as soon as possible so you can have optimum time to prepare for the case. You should also start early because it may take time for you to retain the right financial expert. The thing is, most of these experts, just like you, are usually really busy and they might not agree to be your witness right away. You’ll also need to gauge whether they actually do have the right qualifications or not.

As tempting as it may be, finding an expert on the internet is simply not something you should rely on because it is not very efficient. Internet searches are usually very time-consuming and it would be hard to locate an expert with your precise qualifications who will agree to be your expert witness.

You can start by consulting attorney that have experience with expert witnesses. Ask them for recommendations and how they located their witnesses. You can start from your firm and expand as needed. If you belong to a group of lawyers that the American Bar Association or similar organizations, you can reach out to them. Colleagues are usually very responsive and they will share the experiences on how they found the expert witnesses.

You should also consult your client, as they might know the experts and quacks in that field. You never know, the client might be the excellence resource you are looking for to locate the right expert. The next efficient method to find the right expert witness you can find expert authors in the field. You will find that industrial leaders are usually involved in projects and industry standards and it will be easy for you to look for them. Get in contact with the editors of their content to book appointments and see whether they will be willing to participate in your case.

Use a legal research database to look for similar cases that had a financial expert testifying. Chances are, you will find their names on the database, and they might be willing to testify for you as well. You can gauge whether they have the appropriate qualifications from the database and see whether they are a good fit for you. It will also be easy for you to tell whether their qualifications were challenged in the previous case. 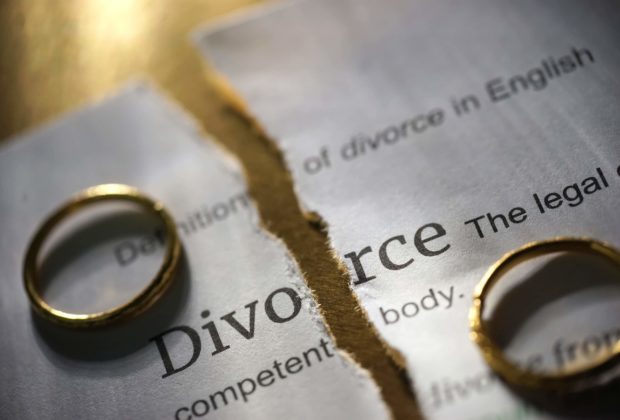 Divorce is the dissolving of the legally married relationship. This is one of the most challenging times for a couple either it financially or mentally. They have to part ways after staying together for a considerable period. Divorce is a legal procedure where the couple is separated under the law and is allowed to remarry or even engage in a living relationship with someone else. A divorce legally enables you to stay single and have a fresh start from your old relationship.

Bengaluru is a city which has a lot of recent cases of divorce. The inter-caste and inter-religion marriages of people from different parts of the world are a major reason for this aspect. In case you require having a divorced filed in court then it is best to hire the divorce lawyers in Bengaluru. They will help you with the legal aspects of a divorce. The child support, the visitation regulations, the spousal support, and other such factors will be taken care of by these people.

There are a couple of legal prerequisites which must be met to petition for separation in many states:

2) Jurisdictional Requirement: An activity for separation must be recorded in the best possible court. The right court will be situated in the district where either the spouse or husband has dwelled for something like three months preceding seeking legal separation.

3) Residency: The life partner is petitioning for the separation more likely than not dwell in the state for a certain time. Regularly it is no less than a half year before recording the activity, and no less than three months in the area where the activity will be documented.

4) Legitimate Grounds: There are commonly two valid reasons for getting a separation. Beyond reconciliation contrasts and hopeless madness are the two essential grounds. Beyond reconciliation, contrast implies that the gatherings have conjugal challenges which can’t be accommodated, and have prompted the perpetual breakdown of the marriage.

There are many legal requirements that you need to fulfill to file a divorce case in India. There are some bases on the grounds of which you can file a divorce with your spouse. Here are the major reasons for filing a divorce.

Physical pitilessness implies physically hurting an individual. For example, the physical maltreatment can be beating your life partner, harming your life partner or even explicitly dominating your life partner. Mental savagery implies harming somebody in a way that isn’t physical. For brutality to be utilized as a purpose behind separation, the demonstrations of cold-bloodedness must make it terrible for the casualty of the remorselessness to keep living with the other mate.

These are all you need to know about the legal requirements of a divorce case. They are required to be fulfilled for filing a case of divorce.

Financial Law: Simple Steps to Selecting Your Next Attorney

If your company is preparing for its next significant acquisitions project, looking to raise funds necessary to complete it, or possibly considering bankruptcy, then you may require a finance lawyer. Granted, most companies have firms on retainer, but relationships can become worn-out or perhaps the terms of the new deal are not satisfactory to everyone involved. Essentially, you need a lawyer you feel comfortable with and who is capable of handling the legal intricacies of your next project.

When looking for banking lawyers in st. louis, it is beneficial to prepare a list of questions to ask in your initial consultations. These questions should be expansive, covering topics from experience to success rates in dealing with your particular issues. Also, ask about fees and payment structure. Meet the attorneys who will be working on your case and ask them about their specific skills and what they bring to the table. While they may be the legal experts, you are the client and must feel satisfied with their capabilities.

You would not be doing your due diligence if you did not look into any potential attorney’s background. When a lawyer is handling all types of delicate financial information, you owe it to yourself and your business to verify professional information and licensure, including any possible prior misconduct.

Beyond researching background on your own, you can ask around. Most lawyers are familiar with other firms in their niche. If there is a firm you are interested in ask around, at worst, you are warned to stay away, at best your research is verified and supported by people familiar with your prospect.

While similar to probing firms with questions, attorney interviews are designed to test rapport between you and your potential counsel. While it is true that you do not have to like your representation, it is also true that you will be spending a lot of time with this person. Therefore, testing the waters and making sure that your personalities do not clash is a good idea.

The task of looking for and hiring a finance attorney can be daunting. However, when in a business where mergers and acquisitions are par for the course or where bankruptcy can be used as a tool to reorganize, it is necessary to have the right attorney at your side. The steps above are a good starting point for your search tactics. 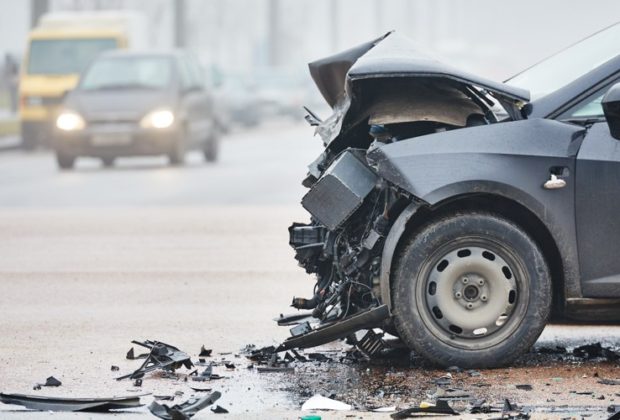 When to File a Personal Injury Claim After Your Car Accident?

If you think a car accident can’t happen to you, you might want to reconsider the numbers. There are six million car collisions annually in the U.S. Some cause very minor damage, while others yield more life-changing outcomes. With that in mind, it’s important to have a plan in place to handle the many legal issues that follow a car accident.

More than 50 percent of personal injury cases involve motor vehicle accidents. While the vast majority of these cases are settled before reaching the trial phase, it helps to consult personal injury experts like the Boyle Law Firm. They can provide you with the answers to all your legal questions, no matter how complex the situation.

But before you get started, you’ll need to know the answer to the most basic question:

How long do you have to file a personal injury claim following the car accident?

Different states have different statutes of limitations – the timeframe in which you can file your claim. In Colorado, the statute of limitations for a personal injury claim is two years. However, there’s one very big exception to keep in mind, especially if you were in a car accident.

According to Colorado Revised Statutes Title 13, Courts and Court Procedure Section 13-80-101, if the incident involved a vehicle, the deadline is extended to three years. Whether you were a passenger in a car, a driver, or even a pedestrian who was struck by a vehicle, this law can affect your personal injury case.

What happens if you wait too long?

In short, your claim will likely not be able to go forward. Play it safe by filing as soon as you can.

First, take care of any significant injuries by seeking medical attention. Next, you’ll want to reach out a truck accident lawyer who can offer the guidance you need. The steps after that will likely involve creating records of the damage sustained — for example, taking photos of injuries and getting documentation that proves you had to miss work. You’ll also want to collect witness information, if possible. After all of that is done, then you can open a claim.

Again, the sooner you take these steps, the better. Not only will you easily be able to file a claim within the allotted time limit, but the sooner you begin documenting your injuries, the more proof you’ll have to back up your claims.