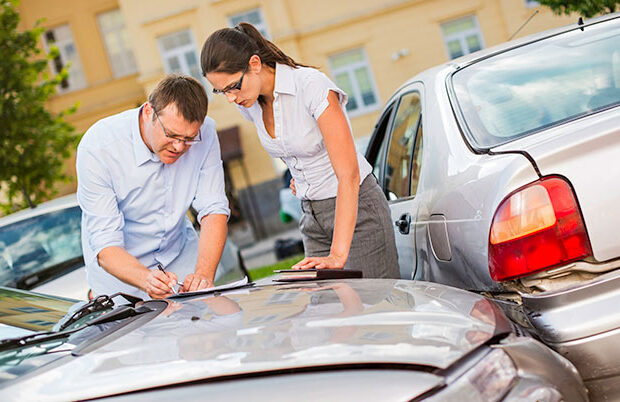 What to do after a car accident

How to Jump Start Your Truck Accident Injury Claim

Being involved in a truck accident can be a dangerous and often terrifying experience for anybody. Truck accidents are often much more serious compared to regular passenger car accidents and may result in more severe and long-lasting injuries. Since truck accidents can often have multiple parties that are held liable, including the truck driver themselves, the company that they work for and the manufacturer of the truck in some cases where defective mechanics are proven to be at fault, this type of accident can be very complex to deal with when filing a claim. Here are some tips for jump-starting your truck accident claim and getting the compensation you are entitled to.

Hiring an Allentown truck accident lawyer should be one of the first steps that you take when it comes to making your truck accident claim, since truck accidents are very complex and might often be difficult or impossible to take on alone if you do not have a lot of legal knowledge or experience. A good truck accident attorney who specializes in these types of claims can help you make the right decisions throughout the process, offer guidance on getting evidence and making your demand, and can help you determine if an offer of compensation is worth accepting or negotiating. They will also be able to negotiate on your behalf using strong negotiation skills to get you the best offer.

When filing a truck accident claim, gathering as much evidence as possible is crucial to jump starting your claim and getting the most from it. Along with getting photos and video of the scene wherever possible, you should also talk to any witnesses to the accident to get their account of what happened and get their name and contact details so that they may be called upon later to present this evidence to the insurance company or to the judge in court if it gets to that point. You should also seek medical attention right away – even if you are lucky enough to feel fine after a truck accident – to get fact-based evidence of any injuries that you have. Bear in mind that some injuries like whiplash might not show symptoms immediately, and the shock of the accident can often mean that you do not feel pain until much later, which is why getting quick medical attention is so important.

One of the main reasons why truck accident cases can be so complex is that there are several potential causes of why they occur. And if a trucker is on the job when the accident happens, their employer may be held liable rather than the driver themselves. Driver fatigue is a common problem that leads to accidents; however, this might not always be the fault of the driver if their employer has required them to drive for long hours without taking a break, for example. Not providing adequate training could be another situation where the employer rather than the employee is found to be at fault.

Due to the complex nature of these claims, it’s important to get legal help and file your claim as quickly as possible to get it jump-started.