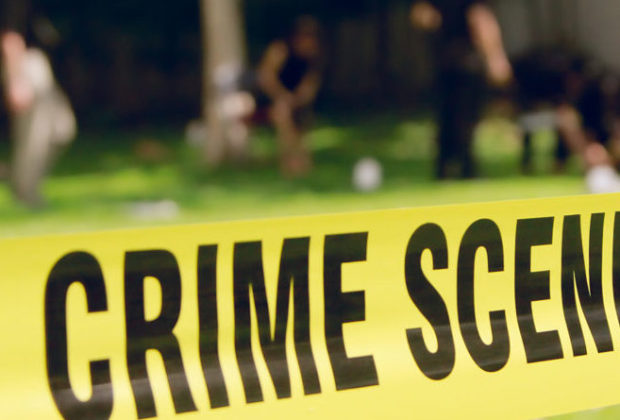 Whenever someone commits a crime, all hell breaks loose. The person accused of committing it is taken into custody and prosecuted. Moreover, the prosecution is followed by a trial where the suspect is either declared guilty or acquitted of the crime. However, sometimes the trial can end at an intermediate stage where the person faces something called as ‘stay of charges’.

Photographs and fingerprints of the accused, who is detained by the police, are taken. Also, the complete mishap report is recorded by the police and entered into their database. Criminal charges are very serious and bail is generally granted for frivolous crimes.

Stay of charges/proceedings is defined as a phase where the judge or the lawyer puts the trial on hold. It is often confused with the acquittal of charges. Nevertheless, in the stay of proceedings, charges on the accused remain as such, until the trial is terminated.

Charges on the accused may be dismissed if the judge realizes that he/she was wrongfully detained. Sometimes, stay of proceedings is ordered upon the accused due to the discrepancies observed in the testimony given by the witnesses during the trial. Witnesses are often intimidated by the proceedings and inevitably end up giving incorrect testimonies. In such cases, the lawyers appeal to the court to put a stay of charge on the accused so that they could buy some time to lead the proceedings in the right direction.

When a stay order is put on the accused, he/she may have the liberty to return to their normal lives. They are temporarily cleared of all the criminal charges until the stay order is lifted. However, the legal procedures and details of the trials are specified in their records. When the trial is set into motion again, all prior criminal charges are restored and they are detained until the final verdict is announced. Throughout the stay order, no penalties or sentences are imposed on the accused.

Although the reputation of the individual is completely tarnished, it keeps them away from an actual record. Job opportunities, adoptions, and rentals get very limited for them due to these records. Just like a facility for record suspension is available in the case of criminal convictions, accused can apply for file destruction once they are vindicated of the stay order. File destruction destroys all the details of the arrest and trial records. This process is less severe as compared to that of record suspension and takes less time to execute. Although, the only criteria for this procedure is that the person applying for it should not be convicted again in the future.

To know more about the stay of proceedings/charges and the file destruction procedure, visit national pardon.org.

How to Press Assault Charges