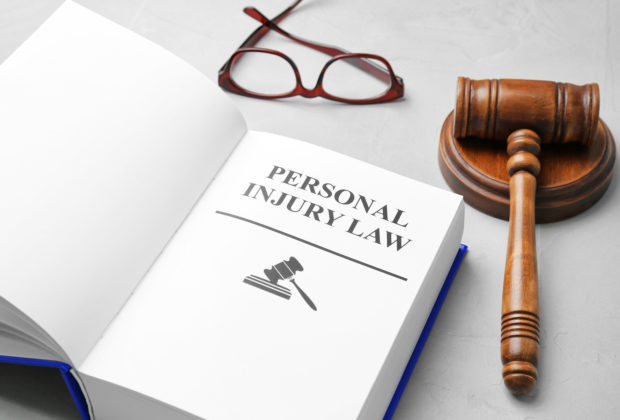 If you’ve once interacted with someone who was involved with a personal injury claim, then you’ll understand the importance of having the right documents that can demonstrate the true value of your claim. Remember, in as much as a New Orleans personal injury lawyer may not prefer proceeding to litigations, the claim may still attract a court hearing. In that instance, you will now need the documents more than anything.

So, what are some of the documents that may prove beneficial for a personal injury claim? Depending on nature and facts surrounding the circumstances that led to the injury, the documentation may include but not limited to, the following:

The first document that you should strive to secure is a police report or firefighting report, in the case that firefighters made their way to the scene before the police. Police reports are professionally written with accurate information, which will give you a good foundation for the claim. Remember, a police report will capture whatever you couldn’t because of pain or unconsciousness. Moreover, police always act on the right side of the law, and so the reports will seldom be influenced by bias.

You may not have access to all witnesses involved, but if you deem anyone important for that case, you must have their written reports with you. Often, your attorney will collect these statements through sworn in affidavits, which can later be tabled as legal documents in the case, which prove liability. You can also stand in as a witness to elaborate on the events immediately before the accident occurred if you have a clear memory that can corroborate other witnesses” statements.

When it comes to open court proceedings, you may need to go at extreme lengths of proving liability that leads to a personal injury. If your injury was as a result of falling down from a loose staircase rail, then probably you are not the first one to meet the unfortunate occurrence. It would help if you sought reports of such similar cases and demonstrate how the dangers of the staircase, as known by the owner or management have ruined many other lives, and not only yours. Furthermore, if the other parties were settled, then it only makes sense that you are settled too. Reports from similar cases can go a long way in helping you earn that settlement claim.

All the medical bills that accrued right from the first day you stepped into a medical facility after the accident must be included. The medical bills and records will demonstrate not only the extent of the damage but also the financial strains that the injury implicated on you.

Obviously, you cannot come out of anywhere and lodge a claim against any insurance company if you’ve never had any dealings with them before. Unfortunately, the court may not hear any of that until you show material evidence that proves an active insurance policy cover during the time of the accidents. You may also need receipts that prove you remitted your insurance premiums accordingly and the letters that you exchanged with the insurance firm when notifying them of the accident.

Want To Get The Most Out Of Your Personal Injury Claim?