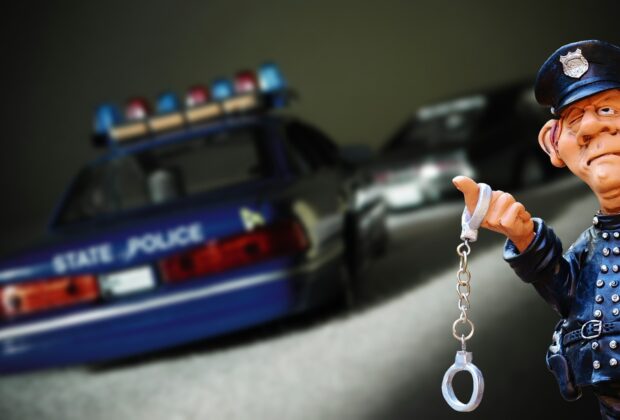 You’re driving home from work when you see the flashing red and blue lights in your rearview mirror. You pull over, step on the brakes, and roll down your window. The police officer tells you they pulled you over because there was a report of someone drunk driving. You are now facing charges of driving under the influence (DUI). What should you do if you’ve been pulled over for DUI? Consider the tips below.

Get Your Car Off the Road

Doing this will show the police officers that you are cooperative. It especially works well when the officers are thinking of charging you with other offenses. This can include resisting arrest, driving without a license, or driving without insurance.

Maintain Silence After Being Pulled Over for DUI

When you are pulled over for DUI, the officer will ask you several questions. Expect to be asked questions such as: How much have you had to drink tonight? Have you taken any drugs within the last 3 hours? Where are you coming from and heading to? When did you last eat, and what did you eat? When did you last sleep or rest? Are you taking any medication?

All these questions are designed to elicit responses that incriminate you. Remain silent when asked such questions. Alternatively, you can politely decline all requests by saying, “I would prefer not to answer,” or, “I am exercising my right to remain silent.”

The officer may also ask you if you know why they pulled you over. If you are pulled over for DUI, an affirmative answer could be enough for them to make an arrest. Simply respond, “I don’t know,” with no further elaborations. Do not lie to the officer. Lying may be considered an obstruction of justice and may subject you to arrest.

This is one of the standard ways officers look for probable cause to arrest you. You need to know that the field sobriety tests are not accurate, and most people fail at least one of them. The three commonly-used tests include:

Never Consent to a Breathalyzer Test Without Your Lawyer’s Presence

You should decline to take this test because your blood alcohol concentration (BAC) declines with time. For instance, the amount of alcohol in your body after 4 hours will be less than what it was 1 hour after you stopped drinking.

Additionally, an officer can still arrest you for DUI even if your BAC was at or below the legal limit when you were stopped by law enforcement.

Ask for an Independent Blood Test

This request will be granted if they don’t already have a warrant to conduct the blood test on you. Requesting for this test is beneficial because your BAC will continue to drop. As a result, a test taken a few hours after your arrest may yield a lower reading.

You may ask yourself, what are the chances of being charged after being pulled over for DUI? If you have a BAC of 0.08% or above in your blood, urine, breath, or saliva (via analysis), you will be found guilty of DUI.

Do Not Accept a Plea Bargain

A plea deal is different from what you plead guilty to at trial. For example, you can be offered a deal where instead of being charged with DUI, the police will just charge you with reckless driving.

Before accepting any plea deals without consulting your lawyer, consider that these deals are nearly always better for the prosecution than you. Don’t sign anything before meeting with your attorney.

You should never take any step that you are unsure of without speaking to an experienced DUI attorney. Your lawyer can help you out with all aspects of the case, including the number of points added to your license. They will also tell you whether or not you will be facing additional charges after being pulled over for DUI.