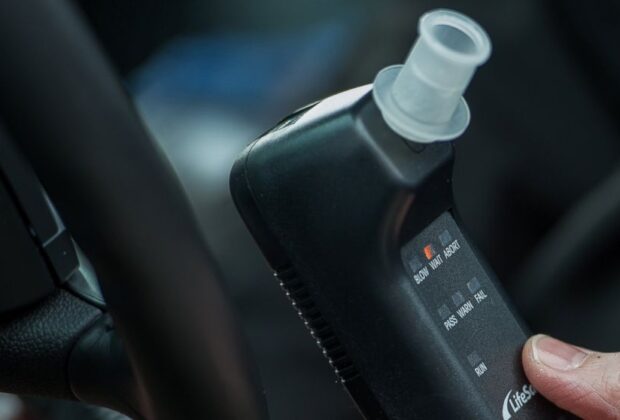 Like every other state, Maryland has laws against driving while under the influence of alcohol or any other substance. The laws are designed to protect motorists from accidents caused by impaired drivers. For Maryland residents, it’s important to understand these laws to avoid criminal prosecution. You may have stopped for just a beer or one drink before driving, but could that be enough to put you over the legal limit?

If a police officer stops you and suspects you may be driving under the influence, you will most likely be asked to take a field sobriety test. You have the right to refuse, but in that event, the officer will confiscate your license and issue a temporary paper license. The same procedure applies if you fail the test. The legal limit for blood alcohol concentration in Maryland is 0.08. The office will file a case with the Maryland Vehicle Administration (MVA) and you will have a court date. Should this happen, it is advised that you hire a DUI attorney in Columbia MD. Your counsel will understand the law and be able to plan a solid defense.

If you are convicted of DUI, there are both license suspension and criminal penalties. First offenders can be met with a fine of up to $1,000 and up to a year in jail. You could also have your license suspended for six months and 12 points will be assessed against it. A second offense also brings 12 points, but the maximum fine is $2,000 and jail time is two years with a suspension of 9-12 months. You may also be mandated to attend an alcohol abuse program.

DUI laws in Maryland are strict and the punishments severe. It’s just not worth the risk. If you’ve had more than one drink, don’t get behind the wheel. If you find yourself charged with DUI, hire an attorney.

What Types of Expert Witnesses Are There?

Are You Planning To Initiate a Divorce? Here Are 3 Important Steps To Take