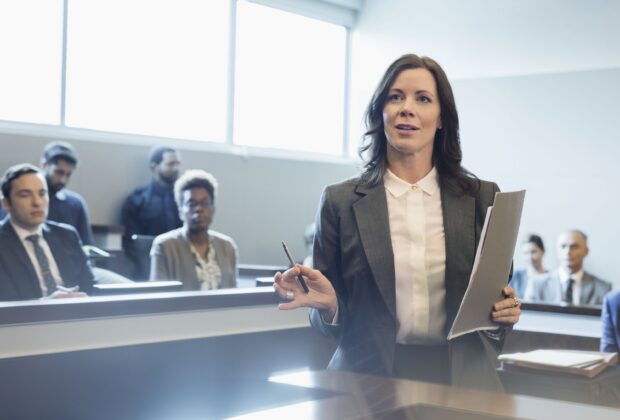 Hiring a legal expert to handle your case will help you maneuver the proceedings. Seasoned and experienced lawyers understand effective strategies applied in court. The nuances of negotiation can be difficult to handle to achieve the best outcomes. A truck accident attorney will help in the litigation process. The strategies used by lawyers are different depending on the type of case. The strategies involved in civil litigation cases include;

These are formal documents written and filled in as a civil lawsuit. In short, it forms the case and is filed at different times along with the legal proceedings. Pleadings are public records unless the court orders otherwise. Different court rules stipulate how pleadings are written. Some of the court rules include;

The most common pleadings in courtrooms of different jurisdictions include amended pleadings, complaint, counterclaim, answer, and cross-claim. Lawyers use these tactics to try and delay the judgment at the trial level.

This is an important process in civil cases in understanding the circumstances surrounding your lawsuit. Mostly, this process is completed before the settlement and trial begin. Discovery allows parties involved to exchange information, evidence, facts, and witnesses. It is through discovery that a legal expert will analyze and evaluate the information about the case. Mainly, the discovery process includes three phases.

In the three phases, your lawyer writes to request specific information and tangible documents that will be used in developing your case.

Depending on the losing team’s approach, the trial process may be the last stage in the litigation process. In other scenarios, the lawsuit does not achieve this process. After all the evidence is collected, both parties may agree to settle. In the trial stage, the judge explains the law in detail and designates the jury to decide and rule in favor of one party. After some deliberations, the jury states its verdict, and that becomes the ruling. If one party decides to appeal the ruling, the appeal is treated as a new trial.

In criminal cases, the defendant is arraigned in court, mostly on the first appearance. If the defendant proclaims not guilty, the case moves to the trial stage. At the trial stage, the judge or jury may decide on the ruling as per the evidence on the charges. However, in a trial case where the jury is involved, the judge reads instructions that the jurors must follow in reaching the verdict. If the jury passes their verdict as guilty, then the defendant remains in custody awaiting sentencing. In some courtrooms, the sentencing is passed the same day as the verdict.

If the defendant is pronounced not guilty by the jury, they are let free. In cases where the jury is absent, the judge renders the verdict. Criminal and civil cases are handled almost the same. There are other strategies lawyers apply for a successful lawsuit. They must possess good negotiation skills and marketing skills.

Dog Bites: They Are More Complicated Than You Might Expect

Important Things a Family Lawyer Can Do For You