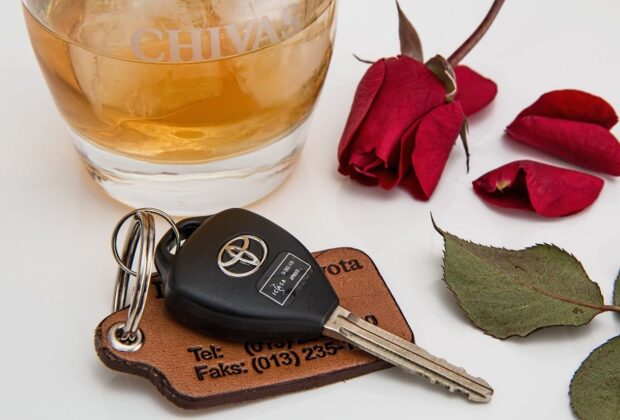 One thing you most likely do not know is that there are over 1 million people who are arrested under DUI charges every single year. People do try to find new ways to outsmart breathalyzers as they go out and party. The problem is that this is not the correct approach.

There are several DUI misconceptions that you should not believe. Let’s debunk the most common myths and you will be able to act much better when faced with such an unwanted charge.

Most people believe they can be charged with driving under the influence only when BAC (blood alcohol content) is over 0.08%. In reality, the police officer can even arrest you when they think you are impaired by the influence of alcohol. This does not take BAC levels into account.

BAC is often seen as enough needed proof to convict an individual. But, what you should know is that test results validity can be challenged. An experienced DUI lawyer will help you to put up a good fight against the conviction.

You Cannot Be Caught If You Are Careful

You can be the most careful of all the drivers in the world and still end up caught as you are driving drunk. There are much stricter DUI laws right now than in the past. Because of this, there are DUI checkpoints that keep popping up literally everywhere.

A law enforcement officer would be able to detain you in order to check and see if you are driving while impaired. When the test is failed, you can be arrested.

You Have To Be Caught Driving To Be Arrested

There is this common belief you will just be charged with the DUI when you are behind the wheel and you are caught. This is completely incorrect. The police officer can give you the DUI simply after seeing that you got out of the car and you acted drunk. This is because there is a reasonable assumption that the driver was intoxicated. You can thus be arrested for the DUI even after you get out of the car.

BAC Levels Are Lowered If You Just Wait One Hour

Waiting for the alcohol to get out of your system is practically the only really good way to guarantee your BAC is lowered. However, this does not mean that you can simply wait for one hour and you will avoid the DUI charge. The same goes for eating, which can combat alcohol’s narcotic effects but cannot lower BAC levels.

Keep in mind that studies showed the fact that BAC is at the highest possible levels around 1 hour after the last drink. When you wait for it to go down, it is simply not a good idea.

The truth is that the very best way to completely avoid the DUI charge is to simply not drink. Alternatively, there can be a designated driver to help you get back home.

Obviously, one of the best possible ways to protect yourself after being charged with a DUI is to get the help of an attorney. You can find one here:

3 Reasons You Should Plan for the Inevitable Now