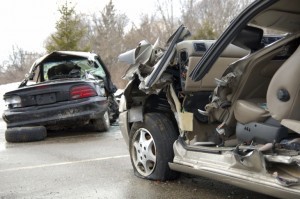 Take These 3 Steps After Getting Hurt at Work