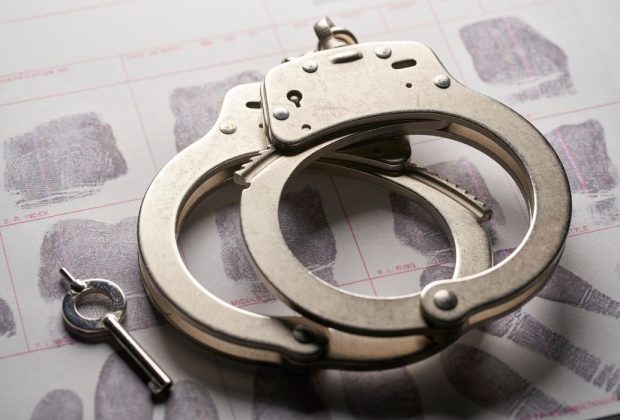 Few experiences compare to getting arrested. Even the bravest among us is likely to be overcome with fear and confusion upon being taken into police custody. Whether you’ve been arrested in the past or this is your first time in the back of a squad car, it’s perfectly natural to be emotionally distraught. However, as upsetting as the experience can be, there are basic rules of decorum you’ll need to follow. Failing to avoid to the following behaviors can make any arrest exponentially worse.

Not Exercising Your Right to Silence

In the immediate aftermath of an arrest, many people want nothing more than to tell their side of the story. This urge can be particularly strong for people who believe that they were wrongfully arrested as the result of a misunderstanding. As tempting as this can be, however, lawyers typically recommend that you abstain from talking to police until your legal counsel is present. A little bit of silence can go a long way in helping your lawyer build a convincing case.

On the silence front, it’s also imperative that you avoid verbally assaulting police officers. The less cooperative you are, the harder this process is going to be. Even if you believe you were wrongfully taken into custody or the arresting officers were being unfair, it’s best to keep these thoughts to yourself, as you have absolutely nothing to gain from antagonizing cops.

Physically assaulting police officers is the absolute worst thing you can do for yourself when being arrested. Assaulting an officer is a very serious charge that carries some very severe punishments. This type of behavior also reduces your chances of being released on bail, thereby ensuring that you remain locked up until your trial date. Furthermore, you’d be hard-pressed to find a court that’s willing to take pity on you after assaulting an officer.

If you’re fortunate enough to be released on bail, you’d be wise to meticulously adhere to the bail conditions outlined by the court. For example, if a judge orders you to abstain from contacting other parties involved with your case, you’d best comply. If you’re found to be in violation of any bail conditions, a warrant may be issued for your arrest, and you’re liable to have trouble obtaining a bail bond in the future. Additionally, violating your bail conditions is unlikely to help your case, as such behavior will paint you as suspicious and untrustworthy.

No one relishes getting arrested. The experience is stressful, confusing and, in some cases, financially draining. In the wake of an arrest, many people feel angry, unjustly targeted and eager to set the record straight. While this whirlwind of emotions is perfectly understandable, you mustn’t allow yourself to get caught up in it to the point of making the situation worse. An arrest for a minor offense can become a far more serious matter if you aren’t in control of yourself. With this in mind, steer clear of the previously discussed behaviors the next time you find yourself in police custody.