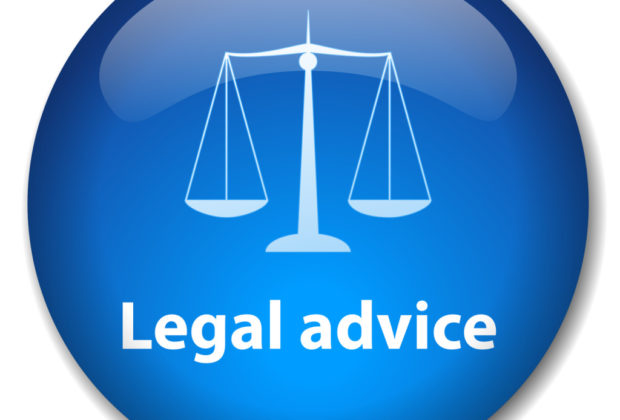 You should not feel puzzled when you have received legal notice that your credit card agency has filed a lawsuit against you. In such a scenario, all you have to do is to read your complaint carefully first. By and large, the credit card agency is likely to sue you because you have not paid your debt. Plus, this type of company may sue you if you default on the basis of a specific term of your agreement. This type of complaint will have crucial details about what this type of lawsuit is all about and other details such as the right time to file the lawsuit as well as the exact place to file your reply. You will also have short span of time within which you have to file your answer. However, if you decide not to reply or if you fail to issue a lawsuit right on time or if your reply is considered to be insufficient one, there is possibility that the particular court may issue default judgement which may not go in favor of you. It means that a particular credit card agency can receive court orders that are related to collection of a judgement such as a bank account levy or other remedies. This article will highlight on a few relevant steps that you should take in order to handle this type of scenario. Know how to give your reply Many lawsuits that are related to credit card debt often end up in default judgement because the consumers do not pay attention to lawsuit initially or they give an insufficient or even late reply. Make sure that your main concern is to file an appropriate reply right on time. You also have to remember that the time period within which you have to file answer varies from one state to other. Even within the same state, different court levels have different answer deadlines. For example, in Texas Justice of the Peace courts you need to give reply to your petition just within fourteen days from the date of service of process.

Prepare content of your answer properly Many consumers prepare replies along with the specific reasons behind their inabilities to pay the amount. In some states, a detailed response is not necessary. For example, in Texas, a defendant is entitled to file a general denial answer, which operates to shift all of the burden of proof back to the plaintiff. The plaintiff will not be able to get by with a default judgement if an answer is filed. Often times, adding additional details to your answer may work against you. Usually, the court is not interesting in knowing the reason why you defaulted. All it wants to know is to find out if you owe money to the plaintiff, whether it is the original creditor or a debt buyer. In fact, when your reply consists of only a long list of reasons of your inability to pay money, there is possibility that the court may consider it as your admission of your failure to pay money and it will even grant judgement against you. Know about your defenses For debt defense, you can argue that the allegations of credit card agency seem to be true but there is possibility that the agency would lose the lawsuit any way. You can make use of affirmative defenses such as statute of limitations, identity fraud, suing wrong customer, creditor’s failure to prove that you actually owe debt, among others.